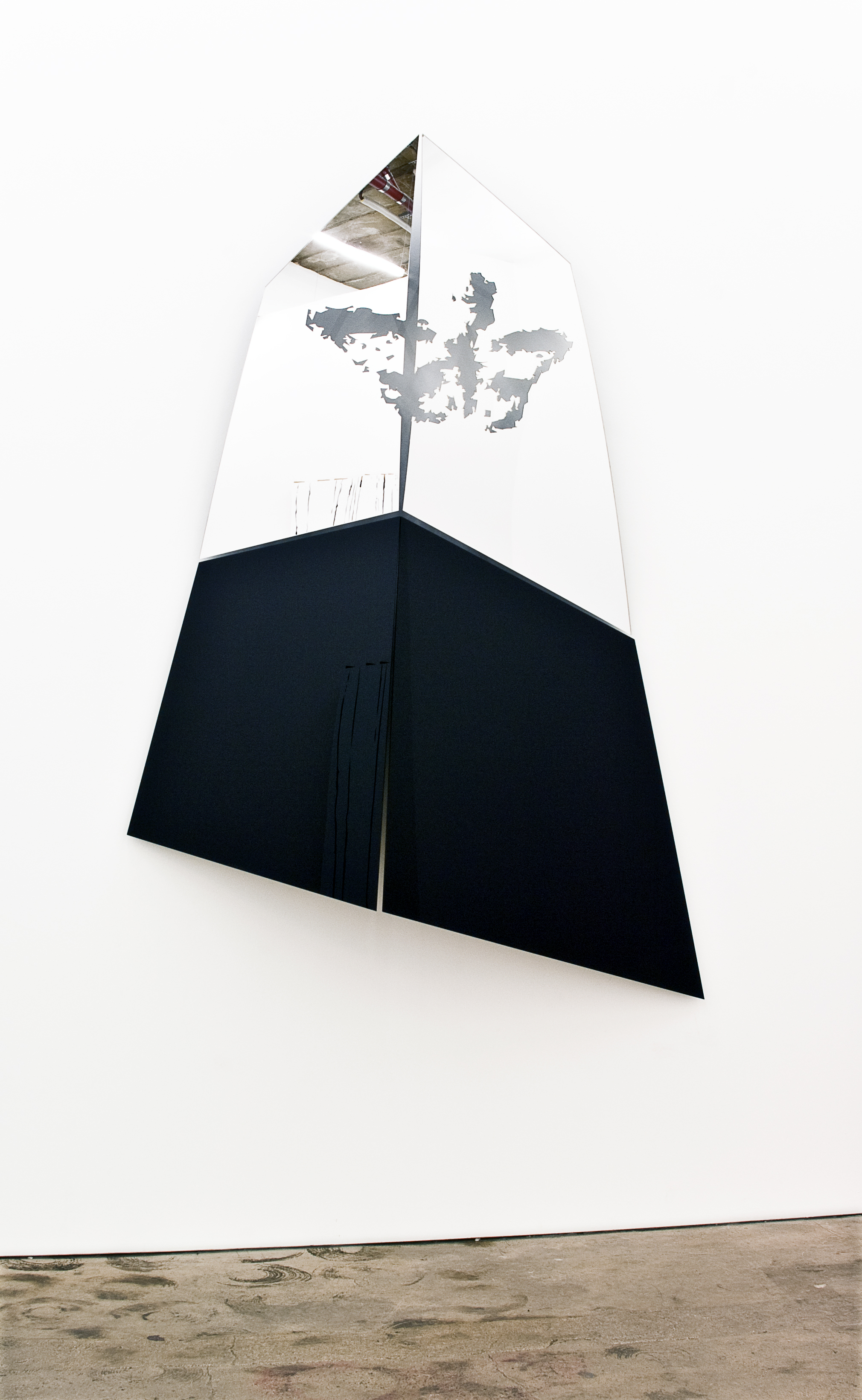 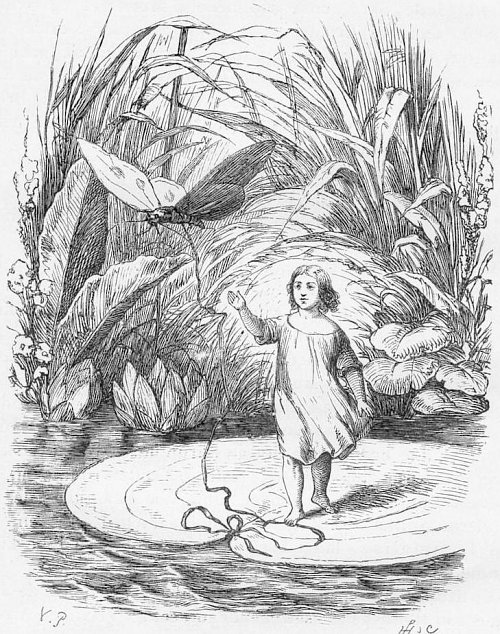 Rave refers to September 11th , 2001. The template, which is laser cutted in Mirror Acrylic Glasses derives from „Däumelinchen“, a fairy tale by Hans-Christian Andersen in the 19th century. The child controlling a butterfly is a naive phantasy, a surreal dream. Airplanes controlled by terrorists and crashing into skysrapers were an unparalleled nightmare: Death wish, courage, euphoria, fear, excitation and a lot of other negative energies of the protagonists. The quantity of the circulating images of the catastrophe demonstrated me how deep my perception of the world and of myself is connected. The idea of my piece in whole, withs its dynamic arrow form, refers to photos taken from skyscrapers with the distortion caused by lens of cams. For me it is an attempt of transformation and reconstruction of images  into a physical object. The images/films of 9/11 are representatives of a monstrous event i didn’t attend, but at last it influences my all day live, too.

Additional Material: One year later, I realized with Columbus another work to the 9/11 context.